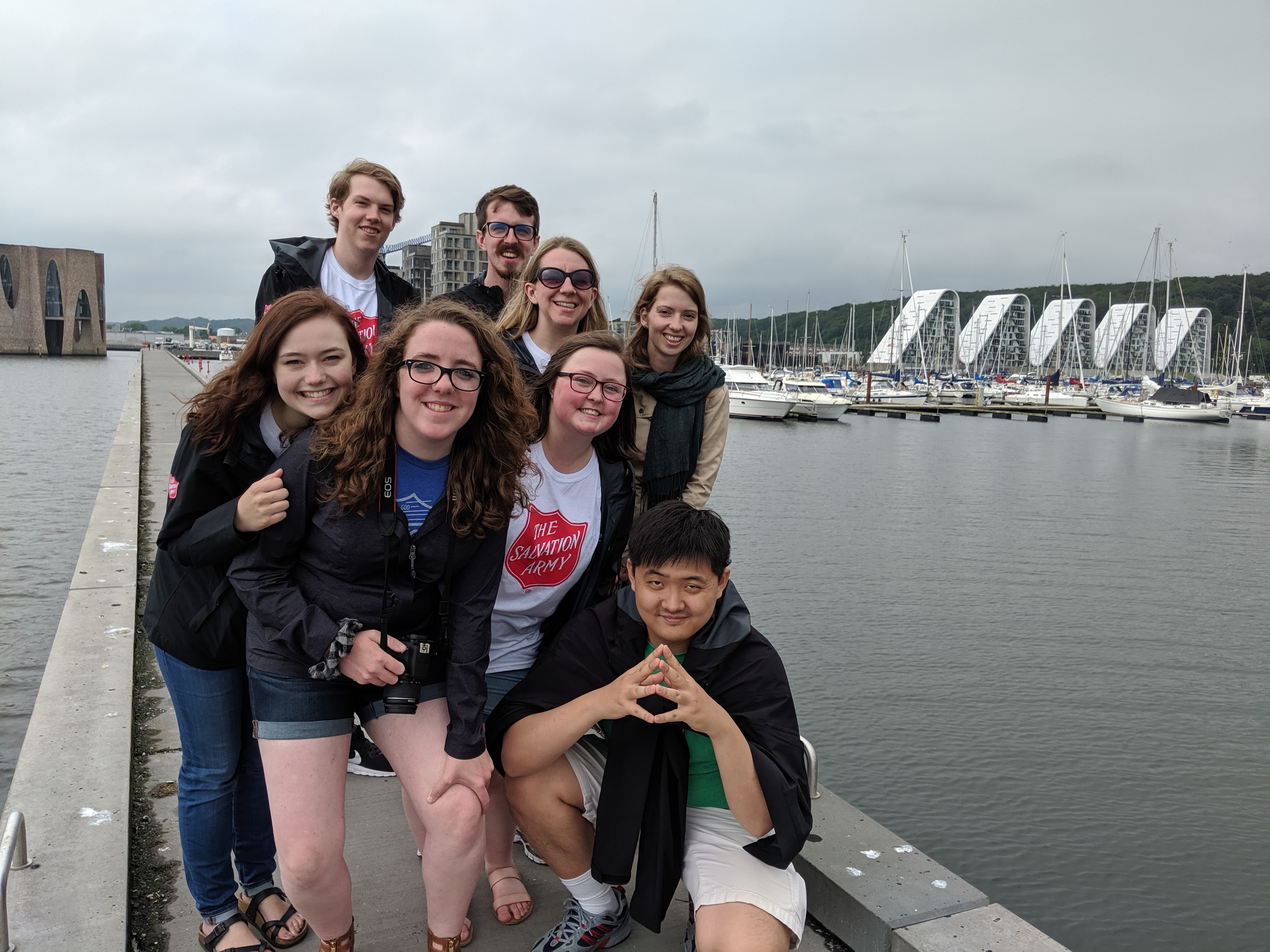 Hey there, it’s CAST again! We are now leaving Waukesha, Wisconsin. We had a fantastic week. We got to teach ... 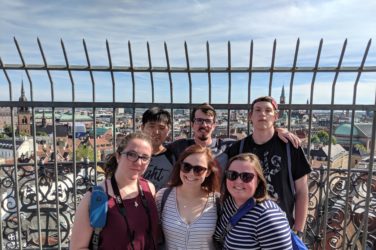 It’s hard to believe that it’s already our third week here in Denmark! Though living in a new place can ...

Greetings from the Creative Arts Service Team! We’ve had a busy week at THQ with our rehearsal camp. We have ...