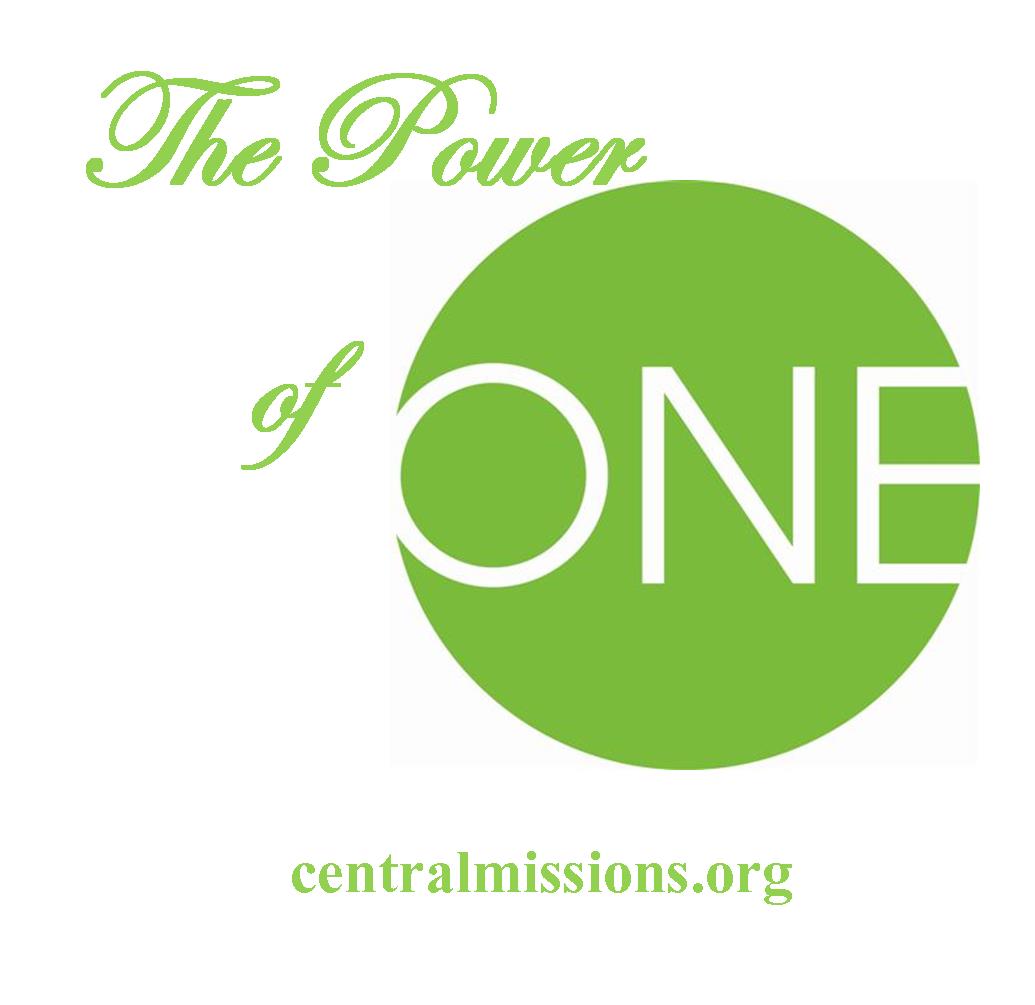 One person. One sacrifice. One dollar. Sometimes it’s difficult to see how our small sacrifices and simple offerings can make a difference in the world.  But last spring during their women’s camp, the ladies of the Heartland Division discovered the incredible power of one.

In anticipation of the upcoming camp, a challenge was issued: “Give it up, ladies!”  The women were encouraged to collect $1 bills in self-denial to benefit World Services.  One dollar doesn’t seem like much but consider the things you could give up that cost about one dollar: A song from iTunes. A large soft drink from McDonald’s. Half a gallon of gasoline.  Four piece chicken nuggets from Wendy’s.  Five 4×6 photo prints. During the women’s camp, the ladies were given the opportunity to share about what they had given up in self-denial and realized the power of their individual sacrifices, made one dollar at a time!

On Saturday as the women gathered for the traditional mid-morning break time, each woman received a bottle of water in lieu of a snack.  The $5 that would usually be spent for the snack expense was instead donated to World Services, again showing the power that one person has to sacrificially impact others.

Throughout the women’s camp, the ladies continued to discover the power they each have to influence through the power of one act of self-denial, one dollar donated, and the power they have as one person. At the end of the weekend, the women left camp realizing that every decision they make can make a difference in the next person’s life.

What one thing can you do or sacrifice to make a difference?