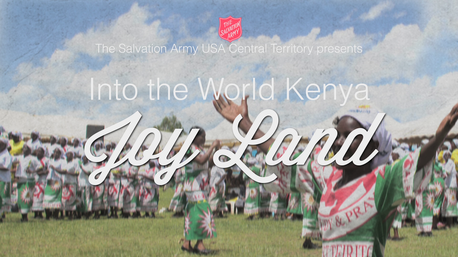 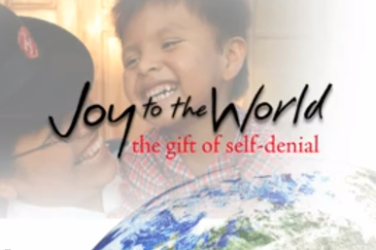 Joy to the World: The Gift of Self-Denial

<![CDATA[ Joy to the World: The Gift of Self-Denial focuses on the themes of ... 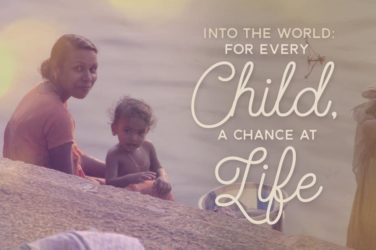 Into the World: For Every Child a Chance at Life

<![CDATA[ Into the World: For Every Child a Chance at Life highlights some of ...

<![CDATA[ The World Missions and Youth Departments have teamed up to create resources for ...