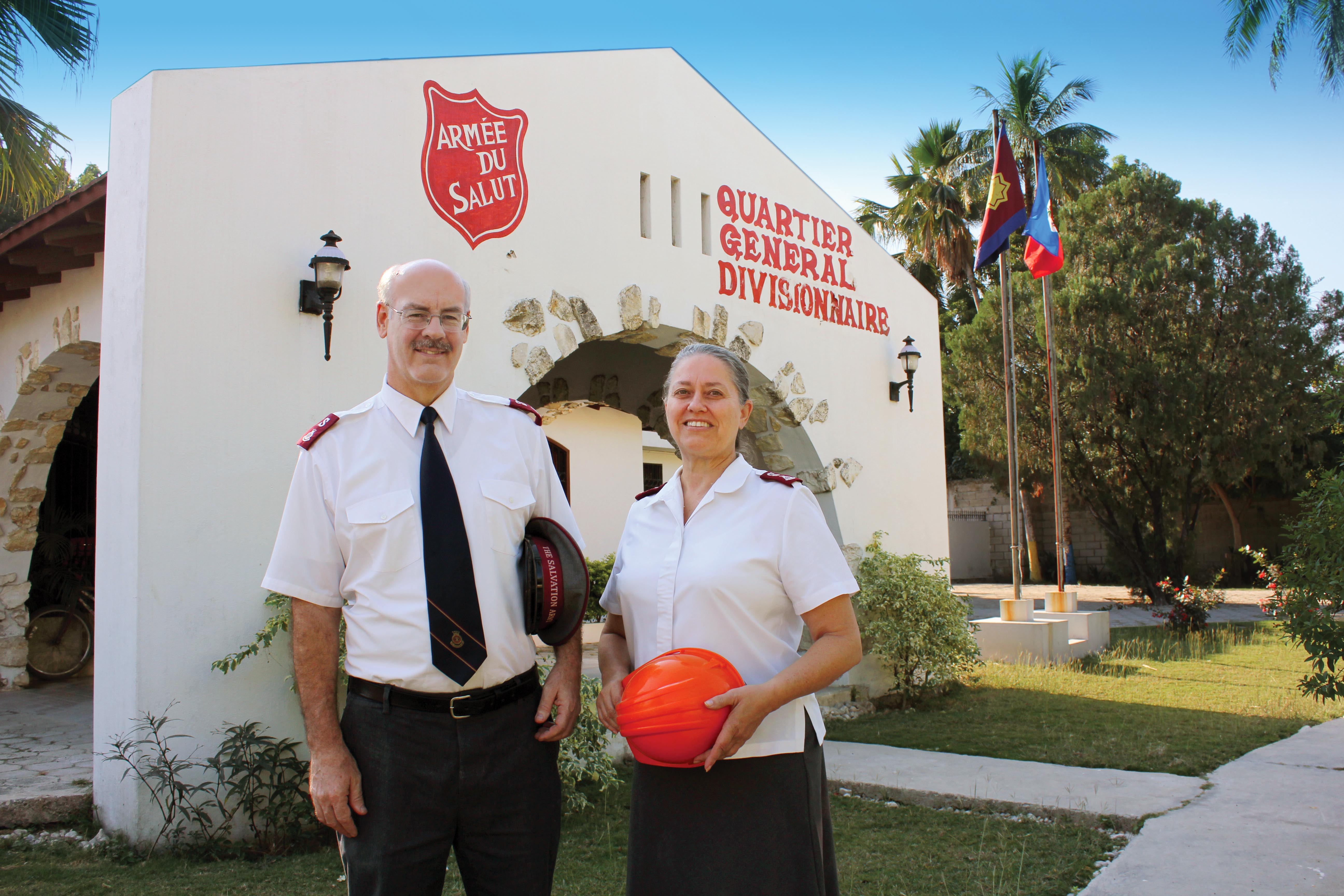 We have learned that the following USA Central Territory missionaries have received changes of appointment.  Please keep them in your prayers during this time of transition!

*Major Phil Davisson will remain in his current appointment at Booth University College.

In this issue of the newsletter you can read about: Twenty New Corps Initiative ...

We are pleased to announce the 2016 Global Mission Team to Haiti! John Gantner, ...

In this issue of the newsletter you can read about: Tanzania Global Mission Team ...