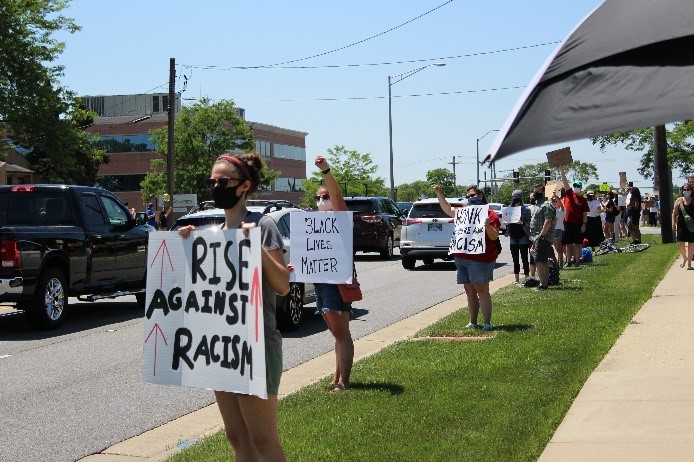 The center of this movement is in the United States. But there is a reason why protests, rallies and demands for change aren’t only happening in our country. It is a global outcry for two reasons:

Therefore, we are seeing a beautiful representation of scripture.

24 The parts that can be seen do not need as much care. God has made the body so more care is given to the parts that need it most. 25 This is so the body will not be divided into parts. All the parts care for each other. 26 If one part of the body suffers, all the other parts suffer with it. If one part is given special care, the other parts are happy. 27 You are all a part of the body of Christ. (1 Cor. 12:24-27 – NLV)

Typically, when society is protesting an injustice, you will see rallies in big cities comprised mostly of those who are being oppressed. But in these “unprecedented times”, protests have been seen in all 50 states. They are happening in big cities, suburban areas, small towns and in countries around the world. In one weekend, rallies in support of the Black Lives Matter movement were seen in cities across Sweden, England, Japan, Brazil, Spain, Senegal, Denmark, Scotland, South Korea, Belgium, Hungary, Italy, Australia, Poland, Turkey, France, Kenya, Switzerland, Portugal, Canada, and Germany. 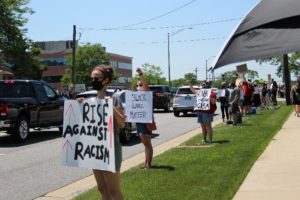 I need you and you need me—The Singing Company song “Body of Christ” reminds us:

Though we’re different, I can see
We were made for unity.
When you suffer, I will grieve.
When you’re honored, I will sing:

So many parts so we don’t have to feel alone.
And every part is found in Christ to have a home.

We are all part of the body of Christ. “God has made the body so more care is given to the parts that need it most.”

We are called to grieve with our brothers and sisters who are suffering.

We are called to give care to the parts that need it most.

The Philippines: A Message from Salvation Army General Andre Cox

Szia (hello), Another busy week for team Hungary. This week we were in Gyöngyös. ... 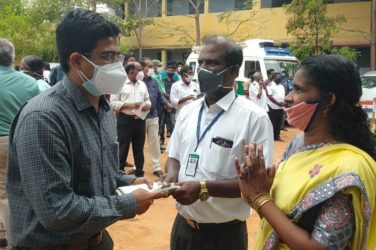 India has experienced extreme difficulty and yet there have been moments of hope. Most ...