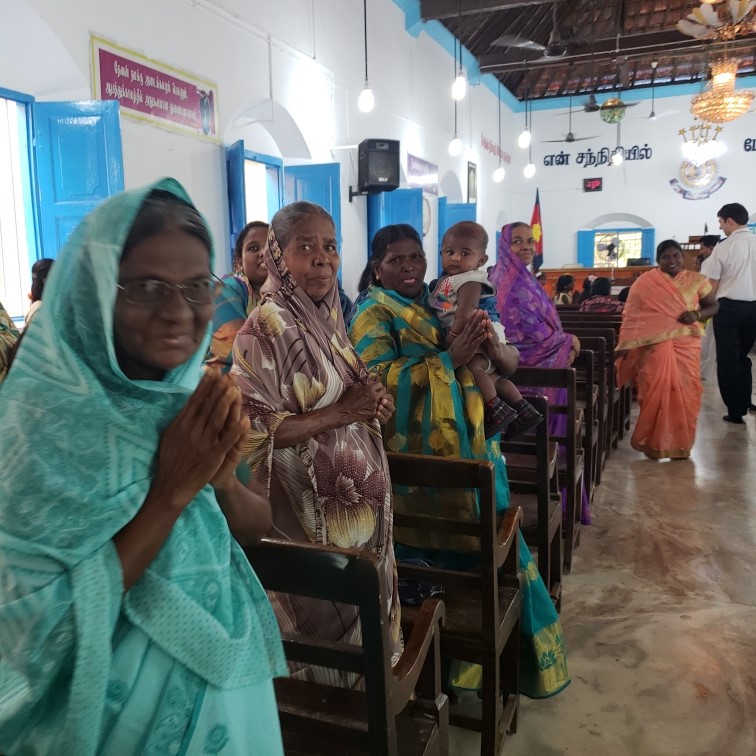 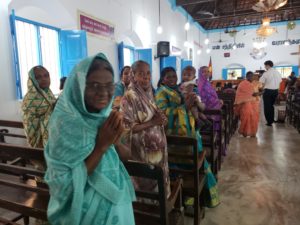 In addition to serving their local communities according to their needs, our Partner in Mission, the India Southeastern Territory, has a growing and vibrant faith community.

India has a population that is 80% Hindu, 15% Muslim, and only 2% Christian. In comparison, the US is 70% Christian and less than 1% each Muslim and Hindu. And though the India Southeastern territory has 1/3 fewer officers than our territory, they have twice as many corps and outposts and 4 times as many church members, including junior and senior soldiers and adherents.

Because Salvationists are part of such a religious minority, they often experience difficulties due to religious persecution. Yet they continue to serve God’s kingdom and their local communities faithfully. Their corps buildings, usually called Prayer Halls, are cost effective 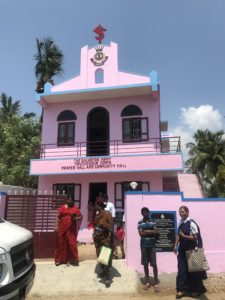 In the India Southeastern Territory, worship services are held in Tamil, Malayalam, and English. Their worship services are similar to ours in our territory and they love to sing: “There is joy in The Salvation Army.” (Consider) Let’s sing this in solidarity with our brothers and sisters in Christ. And let’s pray for our Partners in Mission as they build God’s kingdom in India.

To learn more about our partners, connect with them on their Facebook page: