The World Missions Department is pleased to announce the team members of the Global Mission Team to the India South Eastern Territory!

The team will depart on April 13 and return on April 23. They will be assisting with project repairs at the Boys Home in Nagercoil and the Girls Home in Thucklalai. They will also be partnering in program ministry at several Salvation Army institutions.

This is my SMT story – Rebecca Hixenbaugh

In 2013 I was accepted to be a part of team Caribbean where 6 other young adults and I served ... 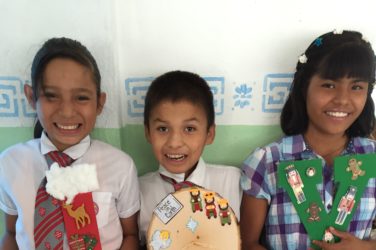 When it comes to shopping I love a good deal. I actually hate spending money, which is why I so ...

For the past two months, as a focus for their World Services fundraising, the Springfield, Missouri Corps congregation has been ...