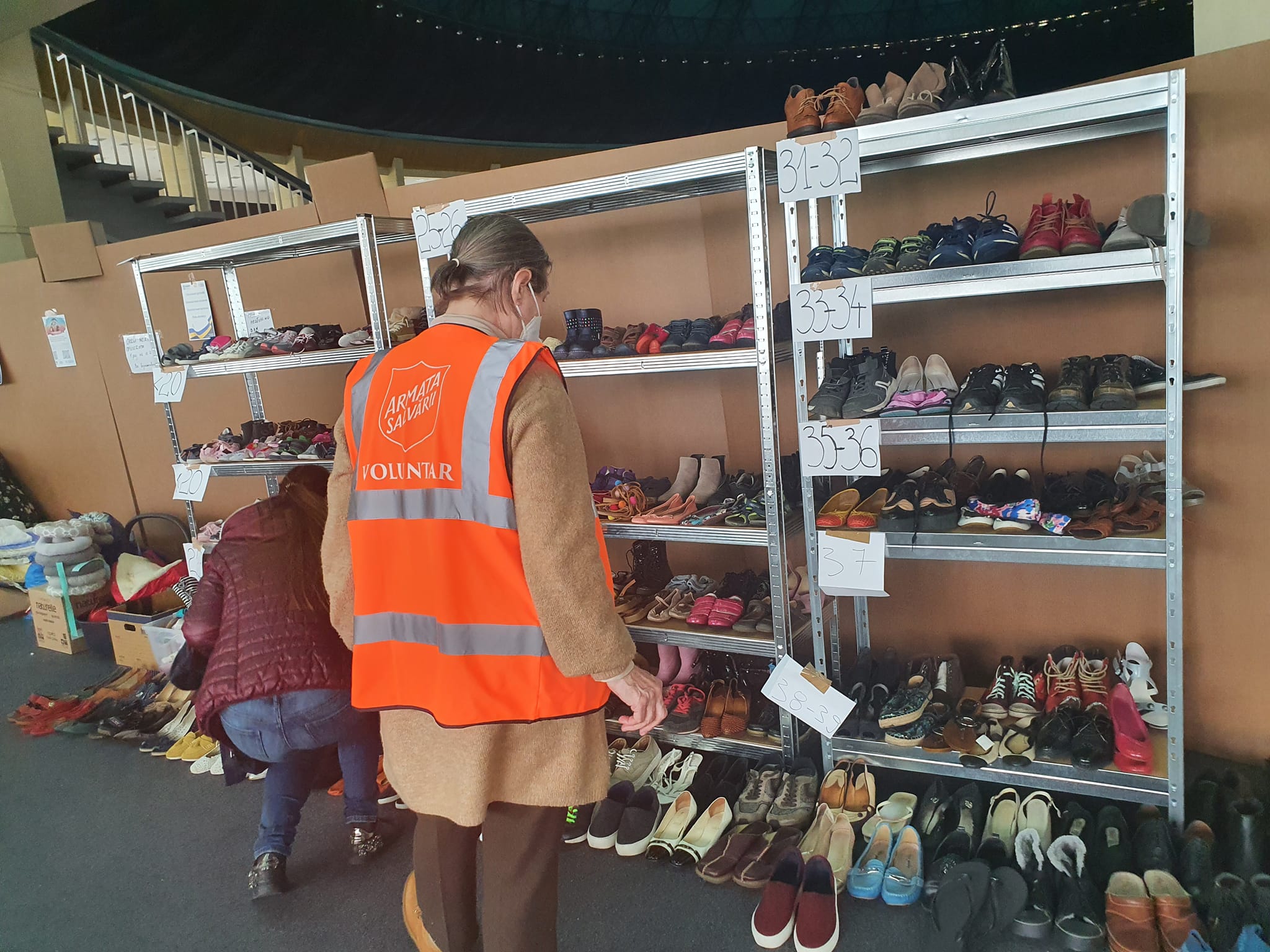 The Russian invasion of Ukraine has created a crisis across Eastern Europe with over 400,000 refugees crossing borders and seeking asylum in various countries. The Salvation Army in 7 neighboring countries are serving the people of Ukraine who are vulnerable, and needing physical, emotional and spiritual support.

Here are snapshots of recent reports from The Salvation Army in Romania as they serve Ukrainians in crisis.

-Every couple days, a statistical report is posted to show exactly how the Salvation Army is serving refugees in the border area of Siret. On April 12th, the following accounts of service were reported.

-On that same day, one of the volunteers reported: “It was a busy day, with many buses, and many people who entered Romania as pedestrians. The most emotional moment was when 55 people in a bus applauded us at the open stage. Some women had tears in their eyes  The majority thanked us for the help received!”

-A mother with a little boy from Ukraine arrived at the Romexpo Hub to get what she needed at the free Supermarket, as well as a voucher from us. Speaking to her, I found out that she was a hematologist, and her husband, a soldier, remained invalid, needing a wheelchair so he could get out, because they couldn’t take their wheelchair with them when they ran away from the war path. So we were able to offer them the necessary wheelchair so we could go out together for a walk in Bucharest.

-A clothing and toy drive at a mall in Romania’s capital city of Bucharest was carefully organized and advertised to the local community. It is providing much needed supplies for families arriving from Ukraine.

For information on each of the countries serving refugees, and for online donations, visit the Salvation Army World Service Office website: https://sawso.org/sawso/ukraine-disaster-and-refugee-relief 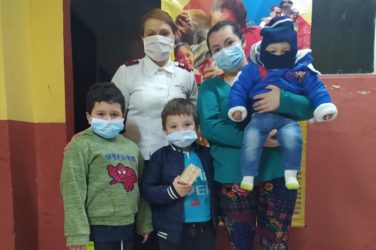 In this issue of the newsletter you can read about: – A Share Your ... 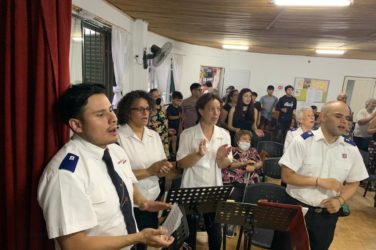