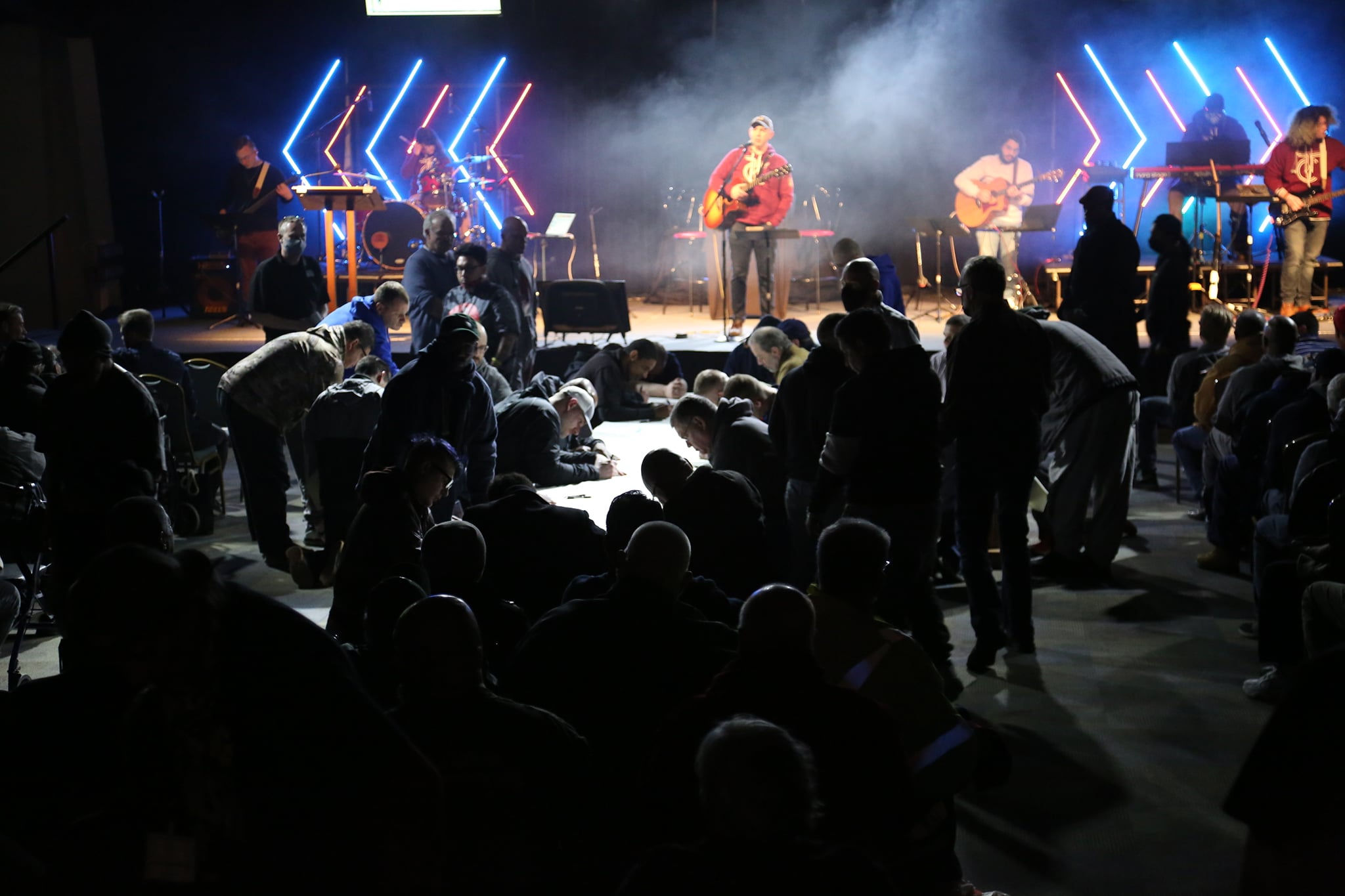 Last month the USA Central Territory held a Men’s Conference called Momentum. The weekend was the first large in person gathering in two years. The weekend glorified God and was filled with worship.

At the conference, there was an opportunity to give to Joytown Special Schools in the Kenya East territory, one of our Partners in Mission. The facility consists of a Primary and Secondary school along with dormitories. The schools are designed to educate children with physical disabilities – which is a very vulnerable population in Kenya. To learn more about these schools, check out this post here.

According to the attendees, there was an overwhelming response to give to Joytown Special Schools. Mark Bender, Mission Specialist in the Corps and Community Mission Department, said, “with open hearts and open wallets, the men looked beyond themselves to the needs of others”

Captain Michael Sjogren, the Corps and Community Mission Secretary/Men’s Ministries Secretary, shared some thoughts about this powerful moment. He said, “It was a blessing to see the men respond to the opportunity to give to the Joytown Special Schools during the Territorial Men’s Conference.  Baskets were set on the 24-foot-long cross in the middle of the auditorium on Sunday morning as a video played giving insight into the ministry of Joytown.  There was a consistent lineup as nearly 600 delegates made their way to the cross with their self-denial gifts and placed them in the baskets.  You could sense that this was an act of worship and a chance to bless many children in Kenya.  Those who were watching virtually were also able to give with a QR code that was made available on their screen.”

The conference delegates raised a total of $3,608.37, which will have a significant impact on the ministry at Joytown Special Schools.

We are grateful for the reminder that it is truly a blessing to give.

If you would like to become a sponsor or send a one-time gift, send us an email at [email protected]

We have received word that the Global Mission Team to the India South Eastern ...

We are pleased to share a brand new resource – a set of Advent ... 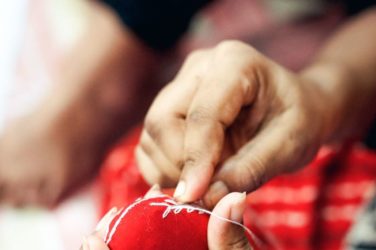 Have you thought about the meaning of our prayer “Thy Kingdom come, Thy will ...