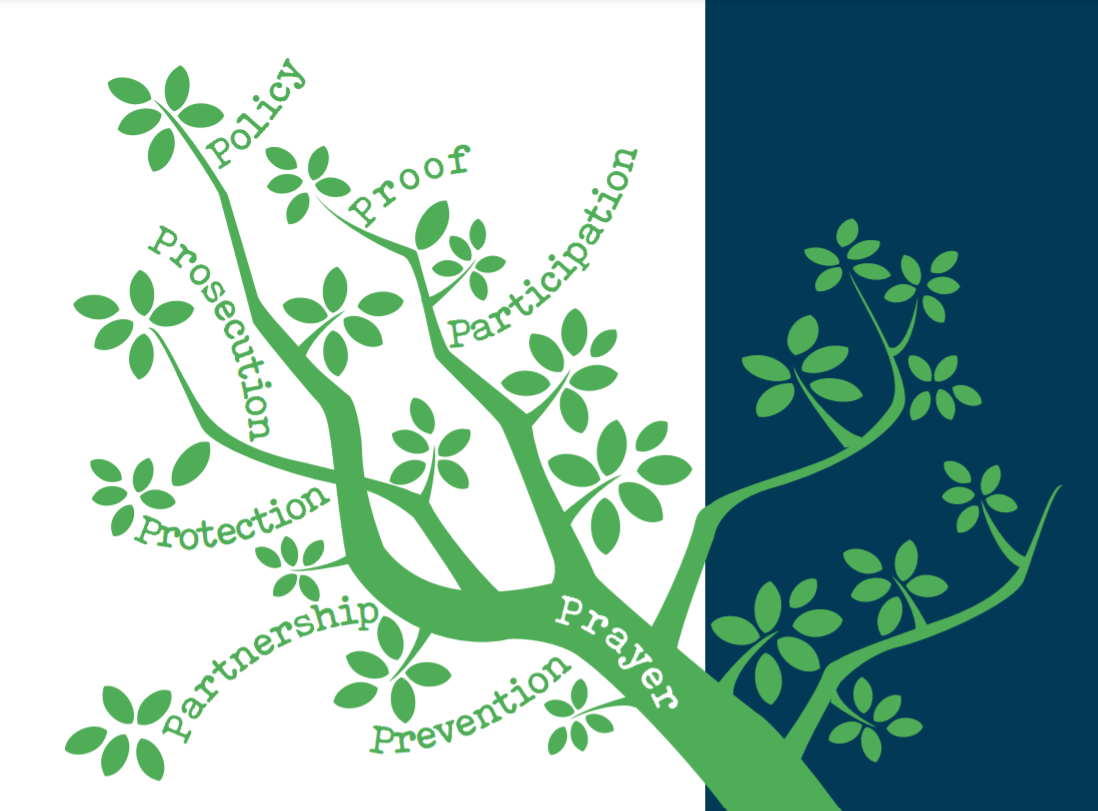 THE Salvation Army’s International Social Justice Commission (ISJC) recently unveiled a landmark report on the Army’s response to modern slavery and human trafficking. Roots of Freedom outlines some of the progress around the international strategy made in 2020 – which allows for localized responses to bloom and grow.

This report notes the effects of the COVID-19 pandemic, which has ‘intensified the vulnerabilities’ of those at risk for exploitation. Thirty-nine territorial action plans have been developed, providing tangible ways to address slavery and trafficking as presented in each national context.

-In Sri Lanka a dedicated team of 14 people has been established in order to raise awareness in communities across the island, in Salvation Army corps, centers and through outreach to rural areas.

-In Finland, Salvationists had an opportunity to address politicians at a national prayer breakfast in their parliament.

-In Bangladesh, a unique event occurred where 30 women from brothels around Dhaka were able to participate in The Salvation Army’s Annual Day of Prayer for Victims of Human Trafficking, providing a real authenticity and credibility to the event.

-In eastern Kenya, in the area of prevention, Roots of Freedom spotlights work in 60 neighborhoods that builds on relationships already established with groups such as schools and community groups. The programs have helped to identify social injustices such as poverty, unemployment and tribal conflict, and explored solutions through economic empowerment, guidance and providing resources in collaboration with the communities themselves and the local government.

-In Singapore, Malaysia and Myanmar, vocational training – such as sewing, welding, and repairing of motorbikes and mobile phones – has been offered, equipping young people with transferable skills and helping them make a living wage.

-The Salvation Army has also prioritized increasing survivor involvement and inclusion within the organization as a strategy for change. To advance this effort, Malaika Oringo has been appointed as Survivor Chair of the International Modern Slavery and Human Trafficking Response Council.

Priscilla Santos concludes: ‘We can no longer speak about working towards freedom for others without people with lived experience leading alongside. We look forward to welcoming survivor leaders to more spaces of influence within The Salvation Army.’

If you’d like to help bring an end to human trafficking, 1) commit to prayer for the cause, or 2) communicate with the Social Justice and Urban Mission department for resources, ideas and opportunities to serve local ministries that fight human trafficking. Email them at: [email protected] or follow them on social media: Facebook and Instagram: @SalArmyCSJUM 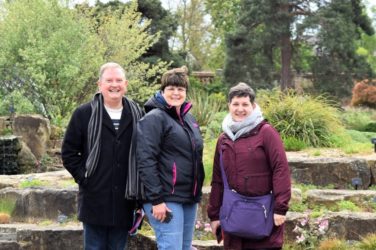 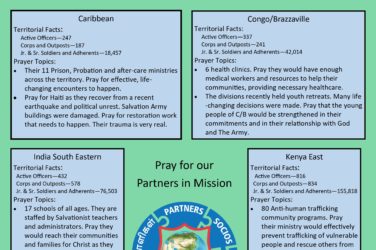 In this issue of the newsletter you can read about: – Argentina January 2020 ...