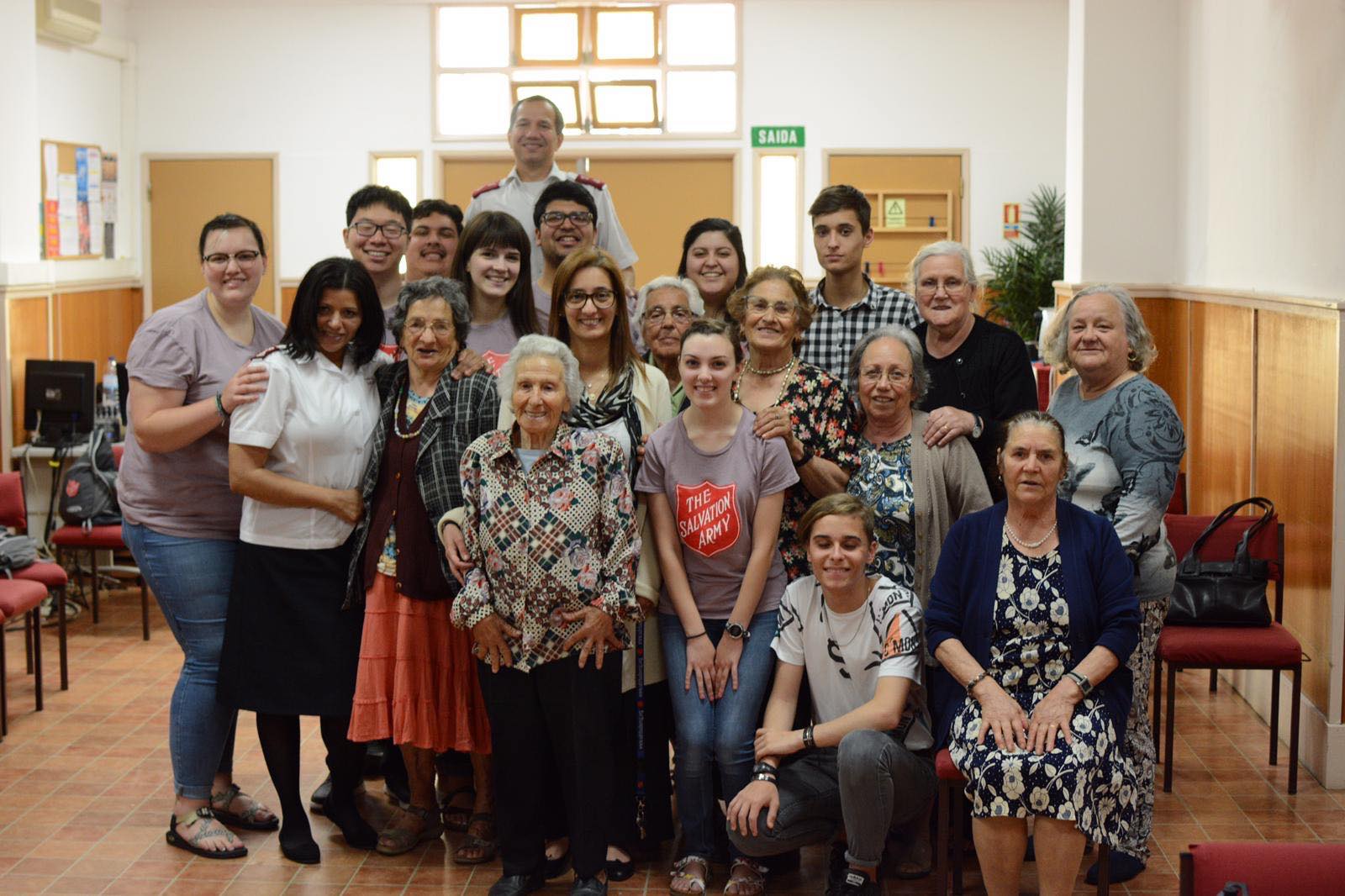 On Tuesday morning, we arrived in Lisbon, or as called here, “Lisboa” and we were greeted by the Corps Officers of the Lisbon Corps, Major Cleto and Fernanda, and our translator Sandra, who would be with us for next couple of days. After settling into our apartment and resting from the previous day of traveling, we spent the evening with a few members of the Lisbon Corps youth group. The next day we attended a prayer meeting and the home league meeting at the corps that consisted of lots of dancing with the ladies. In the evening, Lt. Col Phillip & Sheila Davisson invited us to their home for dinner and then went on a nature walk at a nearby park. We enjoyed getting to share stories with them.

We visited the Marinel Social Complex and the Nuvo Mundo Center on Thursday, which have somewhat similar ministries with vastly different focuses. While at these two locations, we met a new translator named Miriam who shared such a light and happiness with the team. The Marinel Social Complex is something of a retirement home, similar to a nursing home. The women at the Marinel Social Complex sparked such joy in our team and their laugh and smiles lit up the area we were in. The Nuvo Mundo Center is a children’s home for kids that are not able to live at home with their parents. We were able to be around the children and play with them for a little while and interact with them even though we had a little bit of a language barrier.

On Friday, we traveled to Castelo Branco with the officers of the corps, Captain Fagner and Lieutenant Liliana. We met with a few of their youth members for dinner that evening. Saturday morning, our new translator for the week, Pedro, planned a sighting seeing trip around Castelo Branco. In the afternoon we had Brass Band and Praise Band rehearsals. We all participated throughout the Worship Meeting. Jessica, David, and Bailey played in the brass band, Lexie and David were in the Praise Band, Eddie shared his testimony, and Sandy gave the message. We were also asked to prepare two special presentations for the meeting. Our first number was the SMT timbrel routine and our second number was the song “Forever (We Sing Hallelujah)” Lexie sang, David played the guitar, Jonathan played the drums, and Bailey and Jessica did an interpretive dance at the beginning of the song.

We are very excited for the week to come; we will be doing a VBS for teenagers and will conclude with an open-air meeting on Saturday. Our original plans have changed a little bit but we are very excited to spend our afternoons and evenings with the youth in Castelo Branco, and learn more about them and see them grow to take the next step in their spiritual life.

Our first week has been filled with many blessings!

Prayer Requests:
The Majors at the Lisboa Corps will be moving to a new appointment- pray for a smooth transition
The Officers at the Castelo Branco Corps are searching for a new building- pray they find something soon and affordable
The Nuvo Mundo Center Ministry, the children and staff that are impacted by it
The coming week for our team and the ministry that will take place at the Castelo Branco Corps with the Youth
Our families back home 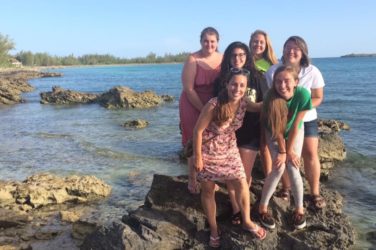 Central team’s next stop after the Black Hills was St. Louis, MO to help ...