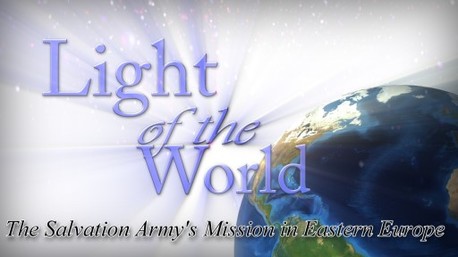 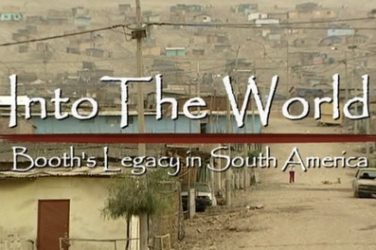 Into the World: Booth's Legacy in South America

<![CDATA[ The Salvation Army has had a presence in South America for over 125 ... 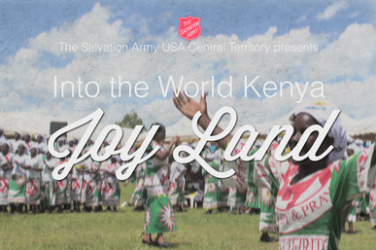 Into the World: Kenya Joyland 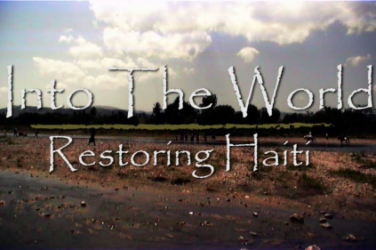 Into the World: Restoring Haiti