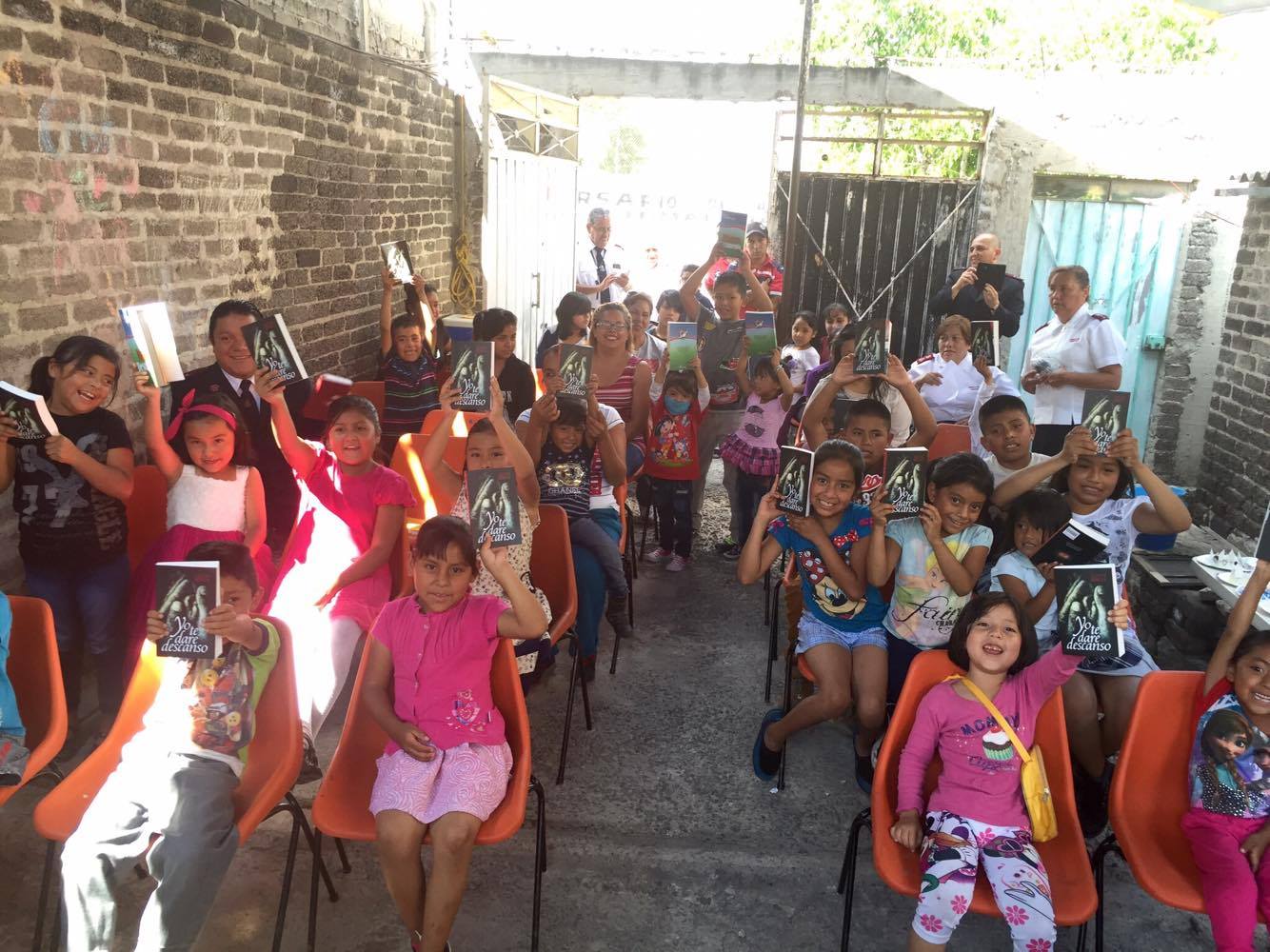 Our time in Chimalhuacan was more of a blessing than we could have asked for. Because of the lack of internet

access this past week, we were a bit behind on sending this update. As we entered the fourth week with anxiety and uncertainty, we were glad to have many of our friends, corps members, and families praying for us. Chimalhuacan is the same city we visited during our first week in Mexico, a city where The Salvation Army is not yet established and our team was tasked with helping to start it. Captain Margarita joined us once again as part of our team, and we also welcomed Miguel (a teen from Corps Number One) who came out to Chimalhuacan every day. Our week consisted of VBS activities in the morning and music classes in the afternoon. On the first day we only had eight kids, but those same kids showed up for the whole week and they helped us find more kids to invite for the remaining days.

We definitely had a blast teaching timbrels, dance, choir, and most importantly teaching them about the armor of God. Also, each team member has officially memorized Ephesians 6:11 and all the pieces of the armor in Spanish. As we aimed to teach the kids new things, we learned a lot along the way.

For dinner each night we would meet at the home of Majors Rivera, who are the officers of Corps Number One. During those times we would debrief and enjoy the fellowship with each other. We shared lots of laughter!

To close our time in Chimalhuacan, we held a small service in the afternoon on the last day where we encouraged the kids to invite their parents. That evening we had 47 people in attendance, including soldiers of Corps Number One and the Divisional Commander. Makayla had the opportunity to preach about salvation, and our hearts were filled with so much joy when eight kids and two parents accepted Jesus as their Savior. Many of the kids had never owned a Bible, so we made sure to give each kid and parent one to take home.

This coming week we will be on staff for the Divisional Music Camp. Each team member will be teaching either band, choir, timbrels, or dance, and we are also planning the Gala Night and Pool Party. We are so excited to see some of the kids from the Children’s Home we visited in week two and meet new friends! 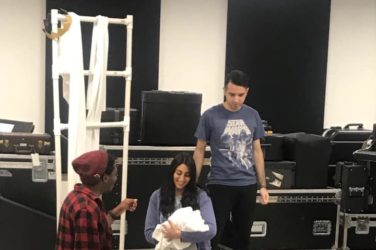 A Letter from the Field: Hey there Central Territory! It is me Erin McDonald ...

Another action-packed week started with visiting the boys and girls hostels on Monday. At ...

Team Moldova arrived and was into ministry right away with two day camps, mobile ...