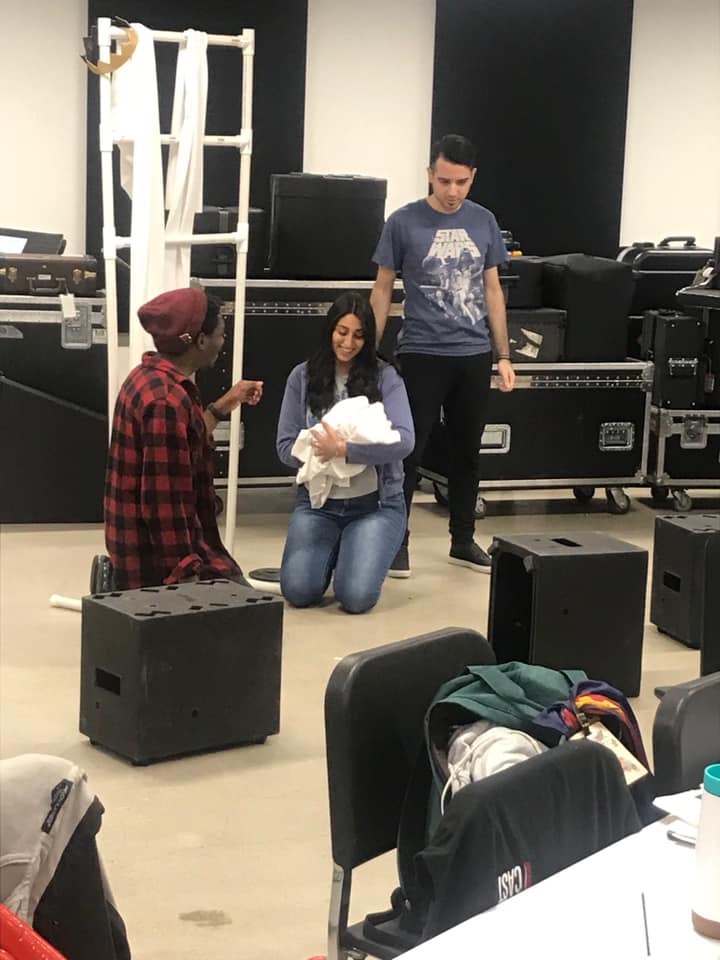 A Letter from the Field:
Hey there Central Territory! It is me Erin McDonald reporting on what CAST has been doing this past week. For the first 10 days of our summer we have a rehearsal camp at THQ. During our time we have been learning a new Jesus Theatre called “Kites”. Camps around the Territory will be performing “Kites” next summer. We also have been creating our own variety show with the theme “Lost and Found”.
On Sunday we attended Oak Brook Terrace Corps a witnessed both Senior and Junior Solider enrollment. For a call to Worship we presented a timbrel routine to the March “Star Lake” which was received very well by the congregation. That afternoon we joined in for a Father’s Day picnic in a nearby park. We all enjoyed the fellowship and food.
On Thursday we spent a day at OBT’s day camp and then head out to Heartland Music Camp.
———————
Thank you for keeping the CAST Team in your prayers!

Our fifth and final full week was filled with more fun at three new schools and adventures at the Queen ...

This week we were blessed with many events. On Wednesday we returned to Yokohama corps, where we were able to ...

Hey! It’s CAST again. This past week was definitely a unique experience. We spent it at the South Bend Kroc ...