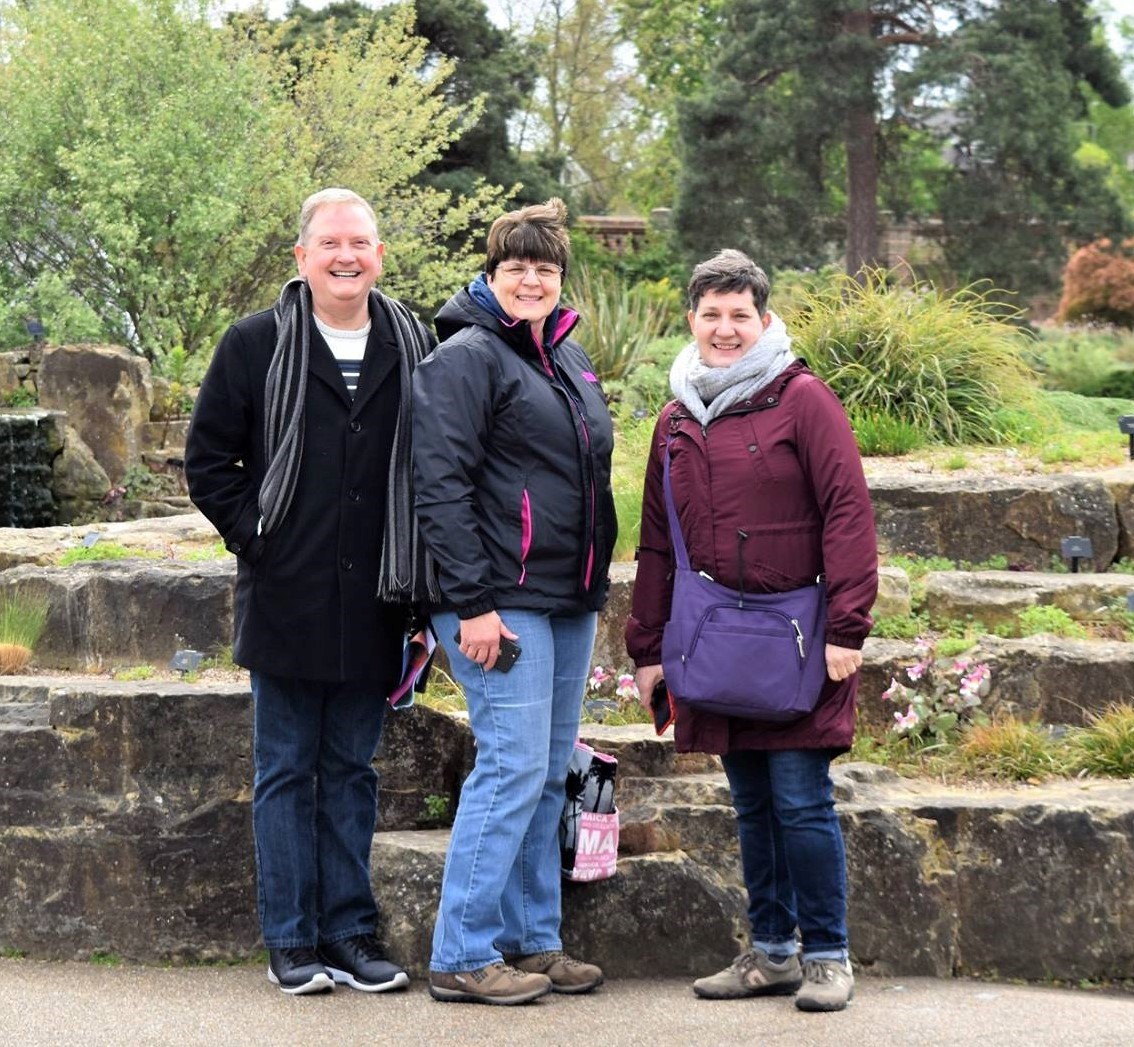 From IHQ to the Americas

For the last 5+ years, the Central Territory has had multiple officers with appointments at International Headquarters.

In November 2015, Commissioners Dawn and Merle Heatwole took up appointments at IHQ. Their appointments allowed them to see the international work of the Salvation Army with opportunities to travel around the world, especially throughout the Americas and Caribbean Zone.

After 5 years of serving the international Salvation Army, including several years specifically serving the Americas Zone, they were excited to hear they would be taking appointments as the territorial leaders of the Latin America North territory, with headquarters in Costa Rica. 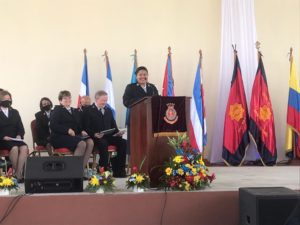 Comm. Dawn reports the following on their recent introduction to the LAN territory: “The territory consists of 10 countries. Due to the pandemic, we have not yet been able to visit any of our countries other than Costa Rica.

“We now have a new session of Cadets ready to arrive at the Training College in Costa Rica.  We are blessed to have two training colleges – the second being in Cuba.

“Each country is meeting the needs of their people through different ways – food parcels, feeding the homeless, flood relief (two hurricanes have hit certain parts of our territory very hard since we’ve arrived), emergency disaster work, and much more.”

In March 2016, Colonel Evie Diaz was appointed to IHQ. And like Commissioners Heatwole, after almost 5 years there, Col. Diaz has recently received farewell orders to transfer from IHQ to an appointment in the Americas & Caribbean Zone, as Chief Secretary of the Canada and Bermuda Territory.

Col. Evie shares the following reflection on her time at IHQ and her upcoming transition to Canada: 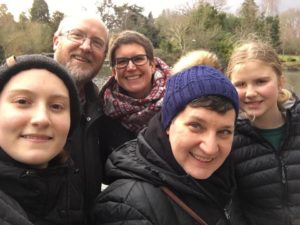 “There are many things I’ve learned while at IHQ. My administrative and leadership skills have been strengthened, especially learning about leading from the second chair.  My understanding of the global Salvation Army has been expanded particularly realizing the inequities of financial resources, gender inequities and the beautiful mission work happening even when there are fewer practical resources.  The strength of evangelism, social justice and soldiership is richly seen in territories who the world may think have little.  God provides more than we can imagine.

“I will miss London and the beautiful IHQ setting between St. Paul’s Cathedral and the Millennium Bridge, my friends and corps family.  I am looking forward to seeing God at work in Canada, being part of a strategic, mission driven team, being closer to front line ministry and nearer family and friends.  God has been faithful and I know He will be again.”

Join us in praying for our Central Territory officers as they manage this transitional time.

Download this article for use as a Missions Moment here!

Missions Moments are monthly resources meant to be shared with your congregation during Sunday Morning services but feel free to be creative in how you distribute this! 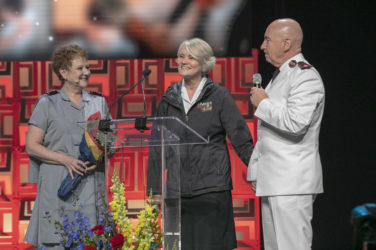 In this issue of the  newsletter you can read about: Honoring Chris Shay Share ...

In this issue of the newsletter you can learn about: Partners in Mission Relationships ...

In this issue of the  newsletter you can read about: Summer Mission Team – ...