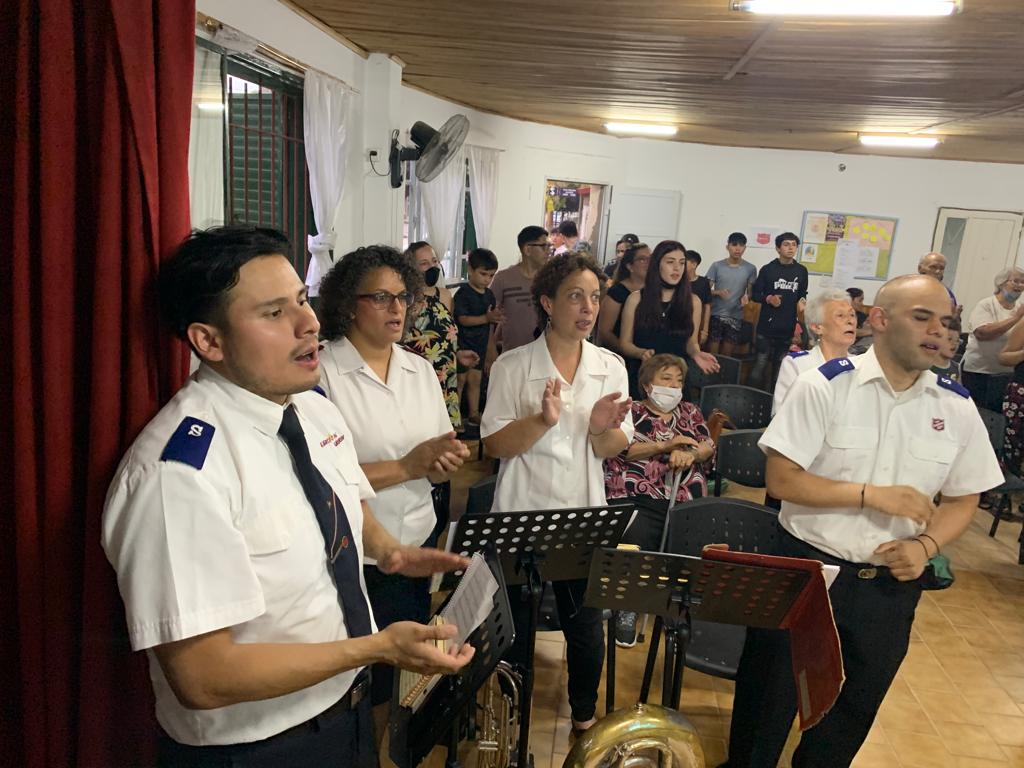 As soon as Will and I arrived at our new appointment in Bahia Blanca, Argentina, almost four months ago, we were able to jump right in and help with the weekly feeding program called, “Sopa de Amor”.  Twice a week we delivered hot meals to four different residences.  In December, the participants of this program received a Christmas basket, which consisted of traditional Argentine treats and a homemade meal of roasted chicken with potato salad.

In our appointment as Mission Secretaries, Will and I have already had the privilege of visiting all the corps (5) and officers within our zone and enjoying meals around the table and fellowship through the Word.  We are looking forward to the relationships that we are already building with the officers in our area.  We are thankful to God that the Villa Delfina corps has just celebrated its 25th anniversary and we hope to conduct a marriage seminar at the Mar del Plata corps in March (which is located five hours from us). 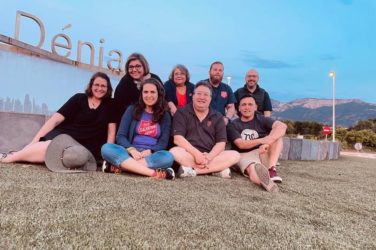 After a two year absence, the World Missions Department is excited to be able ... 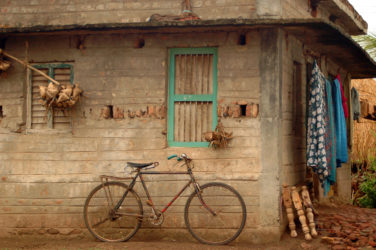