The World Missions Department is pleased to announce the members of the Global Mission Team to Jamaica!

Be in prayer for this team and their hosts as they prepare for this ministry partnership. The team will depart on January 9 and return on January 17.

In this issue of the newsletter you can read about: Global Mission Team: Kenya ... 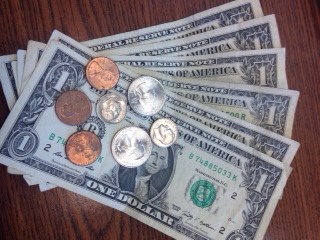 The Story of The Day I Failed

It was Mexican Independence Day. I grew up in Mexico so this is a ... 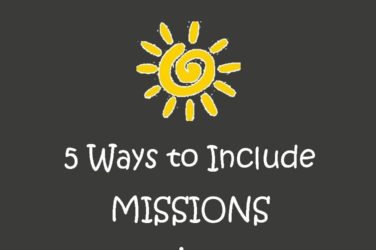 5 ways to include missions in youth summer programs