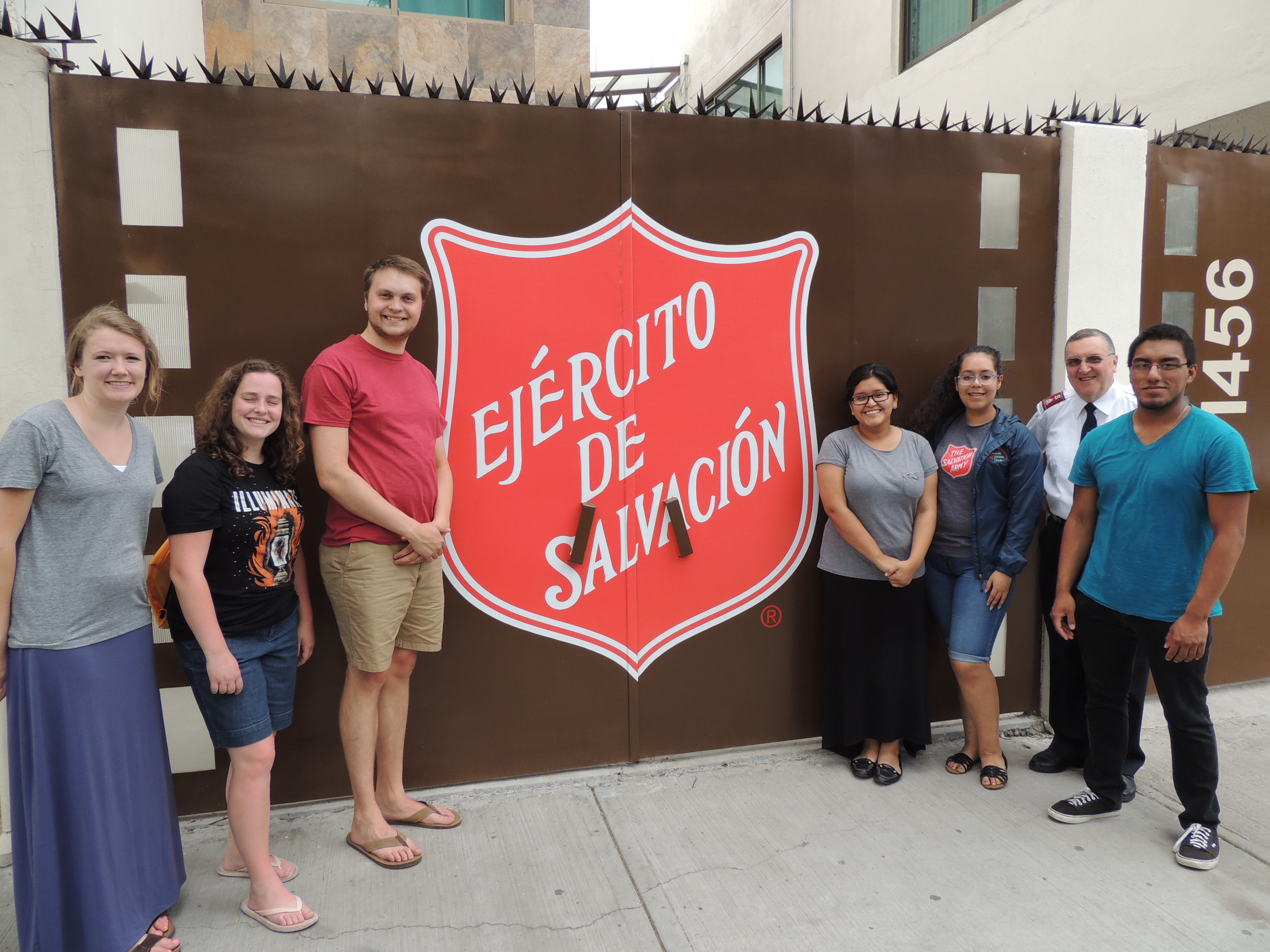 We arrived to Mexico City around 10 pm on Monday night and were received by Captain Margarita, Captain Suli, and Omar. They drove us to Plaza Garibaldi, a well-known Mariachi neighborhood and our home base for the rest of the summer. For the first week, our team consisted of seven members because we were lucky to have Viki Payton with us. We are still trying to adjust to new foods, different eating schedules, and a higher altitude. Though sometimes it is difficult to adapt, the culture here is beautiful.

On Tuesday, we gathered at the Divisional building to meet Majors Flores and get a clear schedule of our six weeks in the Capital Division. We found out that our summer will consist of music schools, music camp, children’s home visits, and VBS. Capt. Margarita took us to the Territorial building and drove by the Cadet School so that we could see more of the Army in Mexico. We also had a chance to drive around the city and see famous landmarks such as the Latino Americana Tower, the Angel of Independence, and the Zocolo. Of course, we ate many different types of tacos.

On Wednesday and Thursday, we drove to Chimalhuacán, which is a nearby city that took us over an hour to get to because of the traffic. The Salvation Army does not currently exist in Chimalhuacán, but a small home was donated to the Army for the purpose of building a new corps. Our team was responsible for doing outreach in the nearby neighborhoods and announcing that in two weeks we will be having a music school and VBS to the kids and their families.

A week after attending the Central Territory Commissioning, we were blessed to attend the commissioning services in Mexico, as well. The services were held at Corps Number 1, which was a special time for Viki and Greg. The last name ‘Payton’ is

very well known in this corps and in the Capital Division because of Colonels Frank and Yvonne Payton who were stationed there. (Colonels Payton are Viki’s parents and Greg’s grandparents.) During the meetings, Kim, Jose, Viki, and I took turns translating for our fellow team members Johanna, Greg, and Makayla. Greg joined the band for the weekend, and Johanna played percussion for the open air meeting that was held at the exact spot where The Salvation Army first existed in Mexico. Eight cadets from the Messengers of Light session were commissioned Sunday morning. Thank you for your continued prayers as we prepare for our visit at the children’s home in Mexico City. 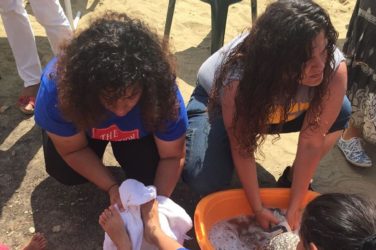